Chartered in 1959, VRA continues to promote issues that enable persons with disabilities to participate in the mainstream of society, to provide opportunities for professional development for persons in the field of rehabilitation and independent living.

It is the mission of VRA to promote issues that enable persons with disabilities to participate in the mainstream of society, to provide opportunities for professional development for persons in the field of rehabilitation and independent living. VRA is involved in the following activities: Legislative Advocacy, Removal of Architectural Barriers, Professional Development, The VRA Foundation, Inc. 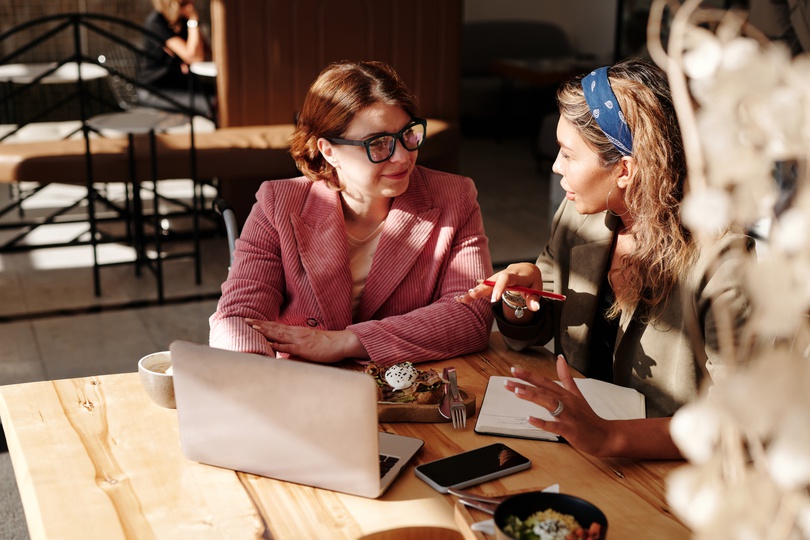 The VRA, a chapter of the National Rehabilitation Association (NRA), was organized on January 30, 1959. The NRA is a private, non-profit association whose members are professional persons in various areas of rehabilitation work, as well as consumers, volunteers, educators, students, and interested citizens.

This award was created in 1986 to honor business and industry leaders whose contribution to the field of rehabilitation in Virginia are outstanding and resulted in the employment of persons with disabilities. The award is named in honor of Norman Hammond, who began the IBM Data Processing For the Handicapped Program.

Established in 1988 to recognize efforts made by individuals, businesses or organizations for the removing of architectural, attitudinal and environmental barriers. A plaque honoring Mr. Stillfried’s work for more accessible facilities was prepared and presented to Mr. Stillfried’s family when this award was established. Awarded to an individual who has exercised notable leadership in either removing environmental, attitudinal or legal barriers and/or has contributed to the attainment of independence for persons with disabilities by significantly supporting the growth of rehabilitation services throughout Virginia.

The purpose of this award is threefold:

Dr. Hoover of Tallahassee, Florida, former Roanoke orthopedic surgeon and former medical director of Woodrow Wilson Rehabilitation Center, initiated this award at Woodrow Wilson Rehabilitation Center. In 1969 WWRC requested that the Virginia Rehabilitation Association accept the responsibility for its administration. It honors a physician practicing in Virginia who has given outstanding medical rehabilitation services to persons with disabilities and whose contributions are substantial. This nominee may have a local, statewide, or regional impact on services to clients through rehabilitation, in the field of medicine or in any field, rehabilitative in nature. Length of service in Virginia and voluntary efforts is a consideration.

In 1971, Dr. Dawson, Director of geriatric and rehabilitation services for the Virginia Department of Mental Hygiene and Hospitals, initiated this award with a $1,000 grant and presented the first award. It is presented for outstanding services to people with disabilities by a practitioner, who is not in an administrative or supervisory position. Awarded to a professional person having direct contact with persons with disabilities in the rehabilitation process, and whose efforts have had a significant impact on their lives. Individuals may have worked in psychology, vocational evaluation, or medical specialties.

Awarded to a person with a disability who has demonstrated imagination, perseverance, resolve, and an indomitable spirit in working to overcome barriers in their lives resulting in a better quality of life for themselves and others. When making nominations for this award, volunteer work, part time and full time employment is a consideration but not a requirement.

This award was created in 1985 to honor Corbett Reedy who was a Virginia Rehabilitation Association service provider, as well as an official of the Rehabilitation Services Administration. Upon his retirement to his native Virginia, he was appointed to serve on the policymaking Board of the Department of Rehabilitative Services. Awarded to a resident of Virginia currently involved in the rehabilitation field, but not limited to rehabilitation professionals. This person must have creatively pursued excellence in contributions to the rehabilitation program, projects, issues, publications or a significant rehabilitation cause. Excellence in the field of service to persons with disabilities is recognized through this award.

This award honors a Virginian that has creatively pursed excellence in contributions to rehabilitation programs, projects, issues, publications or a significant rehabilitation cause. 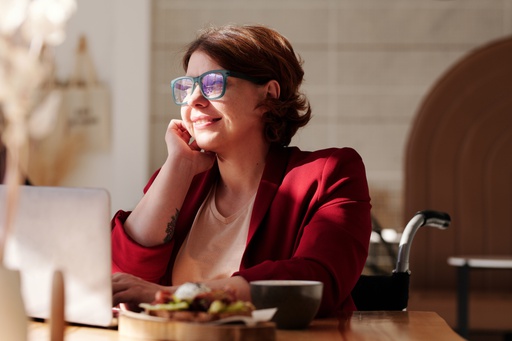 Find photos of our events on our Google Drive