providing Grant In Aid scholarships to deserving VRA members and their families, so that they can defray educational costs and further their education

About the VRA Foundation

The VRA Foundation is a 501c(3) organization.   The mission of the Foundation is to increase excellence in personal living and upward mobility of members of the Virginia Rehabilitation Association through educational assistance as they provide advocacy for the disabled population of the Commonwealth of Virginia. In essence the VRA Foundation provides Grant In Aid scholarships to deserving VRA members and their families, so that they can defray educational costs and further their education. It is a wonderful benefit of your VRA membership.

The Virginia Rehabilitation Association created the Grant-in-Aid Program with the establishment of an endowment fund in 1985 with an amount of $1,000. Fund raising began. Contributions continued to enhance the fund until by action of the September 1988 VRA Board the endowment was topped off at $10,000 from VRA general funds. All funds received after that is an addition to the endowment.

The committee began to administer the program in the academic year of 1988-89 and continued under the direction of the VRA Board until the Foundation was incorporated in 1992. Donations in honor and in memory are accepted for responses to family and friends.

The Board of Trustees as appointed by the Virginia Rehabilitation Association governs the Foundation. The organization consists of three officers and four additional members who are elected for rotating terms of service.

The Board of Trustees is responsible for an annual low key event to solicit the VRA Board and its membership toward increasing the endowment. In 1998, the Foundation Board members were given a financial challenge, which they met. In 1999 and 2000, the Board was given a $500 challenge for the Board and the VRA membership. These challenges were met. The largest major gift to date came in 1999 when the Miss Wheelchair Virginia Pageant decided to forgo the incorporated status and close down. The entire treasury of $2,433.56 was donated to the Foundation. Donations may be made payable to the VRA Foundation at anytime. 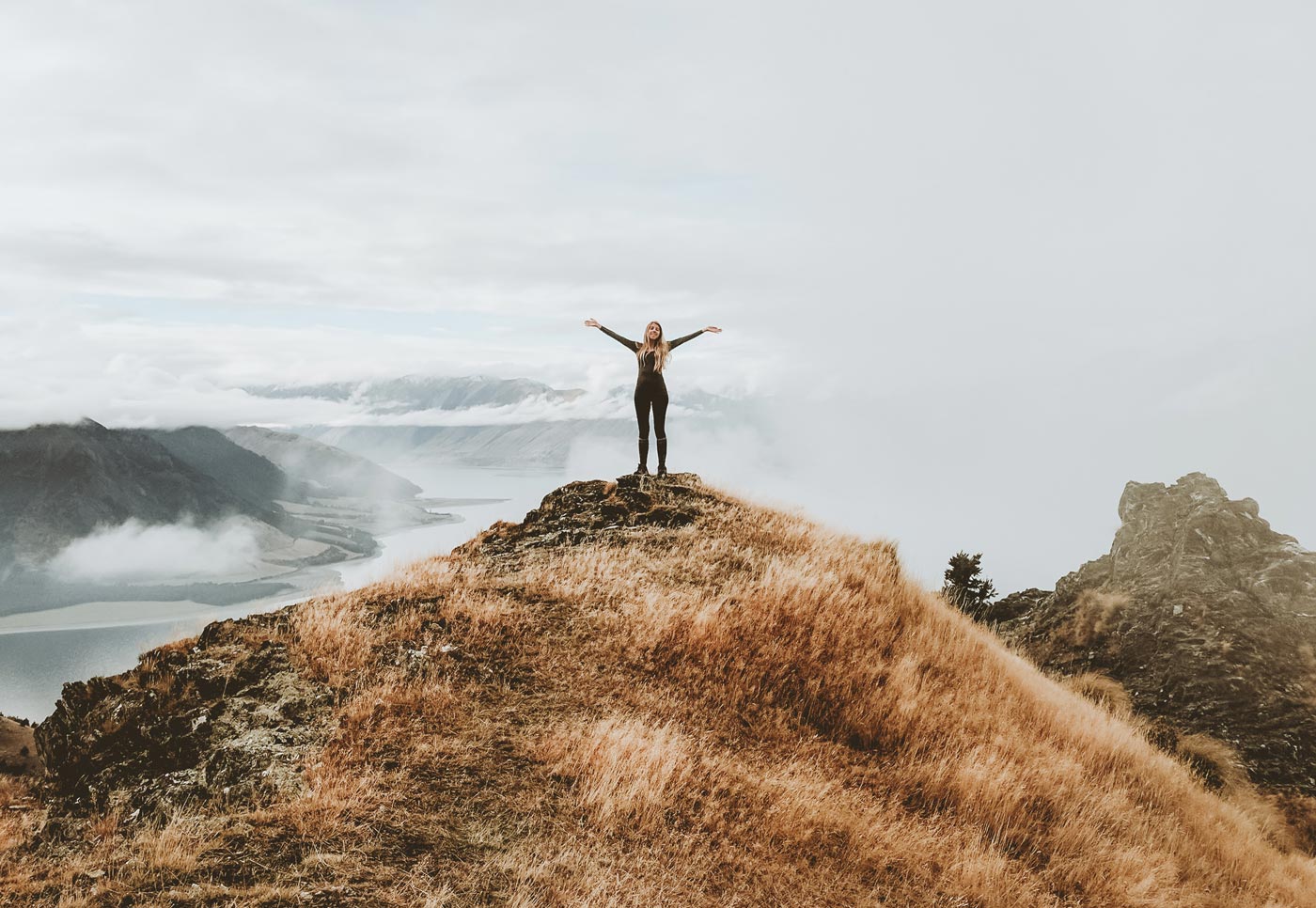 Persons eligible to receive aid are VRA members in good standing or a child or spouse of a member. Applications and criteria may be obtained from any VRA Foundation Board member.

Please complete the online application form to be considered for the VRA Education Foundation Scholarship or download and email to Mark Fletcher at [email protected]. 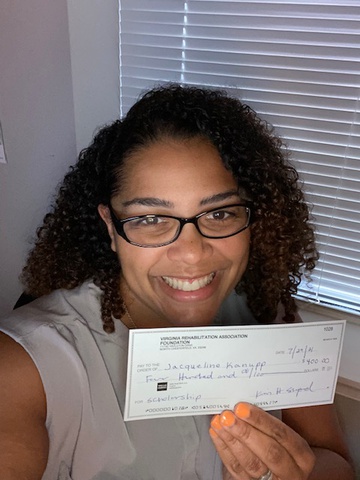 Jacqueline Kanupp is one of the 2021 VRA Foundation Recipients. Jacqueline is currently a graduate student at The George Washington University. 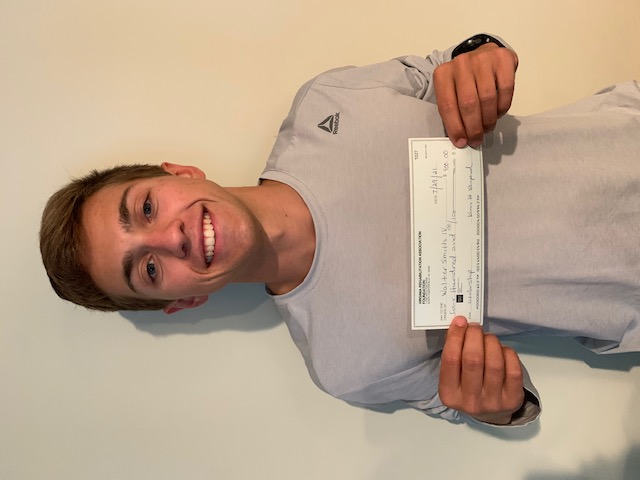 Walter "Wade" Smith is one of the 2021 VRA Foundation Recipients. Wade is currently a Senior at Virginia Tech University. 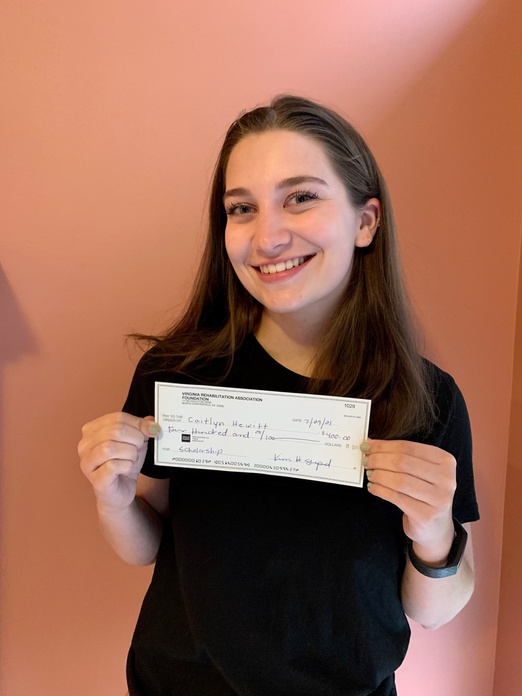 Caitlyn Hewitt is one of the 2021 VRA Foundation Recipients. Caitlyn is currently a Sophomore at James Madison University. 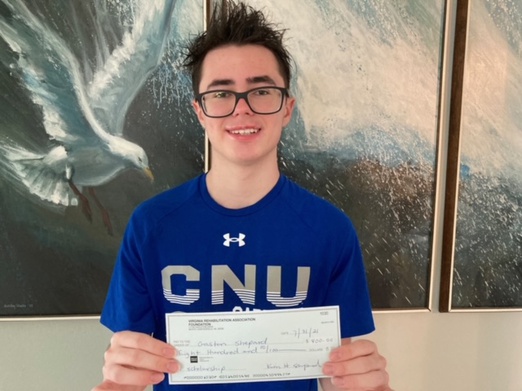 Gaston Shepard is one of the 2021 VRA Foundation Recipients. Gaston is currently a Freshman at Christopher Newport University.

Stay in touch with the VRA Foundation to find out about fundraising initiatives and scholarship opportunities!